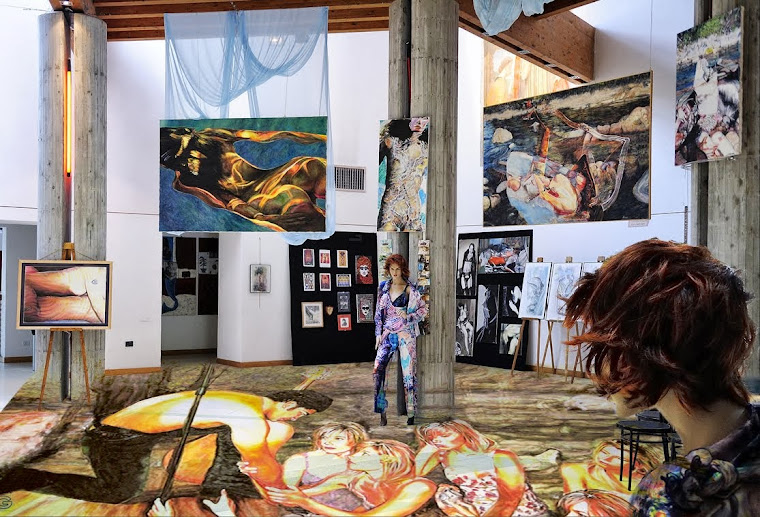 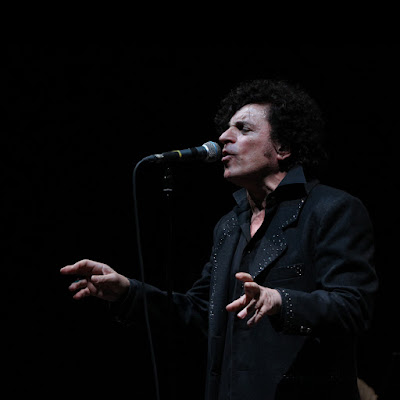 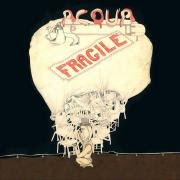 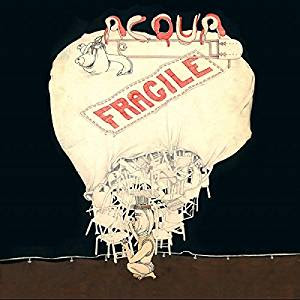 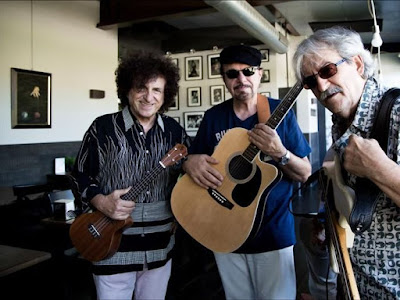 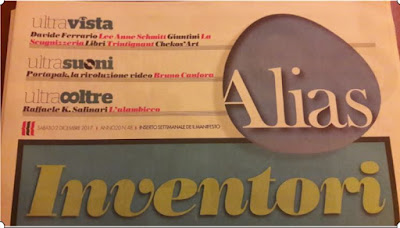 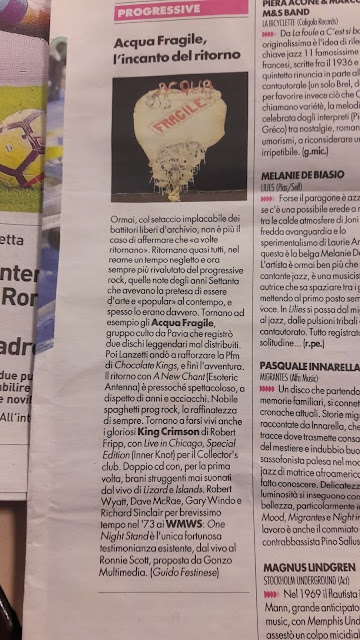 Review of "A New Chant" by Johnny Sharp- TEAMROCK.COM 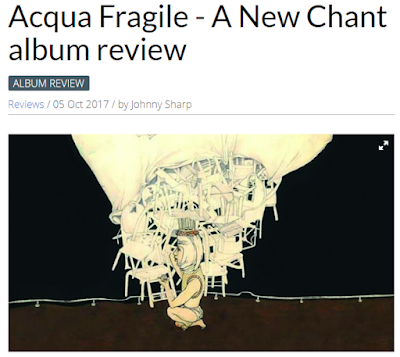 Acqua Fragile formed part of a fertile Italian prog scene in the early 70s, with singer Bernardo Lanzetti often labelled the Italian Peter Gabriel. The band originally split soon after the frontman left in 1975 to join the scene’s leading lights, Premiata Forneria Marconi, but four decades on they’re finally reunited. Lanzetti rejoin drummer Piero Canavera and bassist Franz Dondi for a third album, and they do a tidy job of recapturing the old magic here. Lanzetti’s formidable pipes have matured but he still has a commanding semi‑operatic charisma to his voice on the car chase soundtrack rush of All Rise and the windswept acoustic balladry of the title track.
His theatrical exhortations on The Drowning also have echoes of Peter Hammill’s VdGG pomp, but elsewhere a judicious choice of guest players enhance the sound too. Alex Giallombardo’s jazz patterns on guitar make beguiling cameos, as do Alessandro Sgobbio’s synth solos. King Crimson wordsmith Pete Sinfield and Steve Hackett lyricist Nick Clabburn contribute some strong lines, but Lanzetti’s own bon mots are part of the charm – Wear Your Car Proudly’s slightly jarring use of English, for instance, only adds to the febrile, edgy mood of the piece.
ORIGINAL POST

Italy does progressive rock very well even if the indigenous talent struggled to broach export markets until front-runners Premiata Forneria Marconi (PFM) got picked up in 1973 by Emerson Lake & Palmer’s vanity label Manticore with ‘Photos of Ghosts’.
Bernardo Lanzetti worked vocal duties with the band between 1975 and ’77 prior to which he had fronted this, albeit second-tier, highly effective prog peer. Acqua Fragile’s back catalogue has been doing the rounds of late and for many genre fans the resurrection has constituted their initial introduction to its music.
Clearly, they are sufficient in number to prompt the band’s original members out of their lairs to record this set a mere 44 years later.  So … sharp intake of breath – does it all work? Most resoundingly Si! it works very well. The fact is the trio has done a great job of generating an entirely new album that dovetails with its predecessors without being self-reverencing or lazily borrowing from the past.
Catchy guitar/keyboard-driven compositions are sprightly in form, rich in disposition (even if Lanzetti’s tremolo can veer to the operatic on occasion), enhanced by swathes of synth and strings and glockenspiel (even!).
The pace varies most satisfactorily, ‘Wear Your Car Proudly’ chopping up time signatures befitting the best of the Shulman Brothers, a foreboding ‘The Drowning’, bookended by opener and closers, respectively the sweeping ‘My Forte’ and the title track, excitedly exhorting us to “Join With Us – All Rise! All Rise” – and we do: because this is a rewarding return to the world stage of progressive music that is truly molto grande!

Acqua Fragile su "Florence is You" 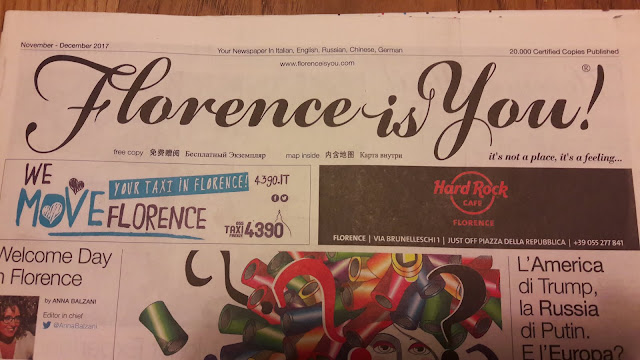 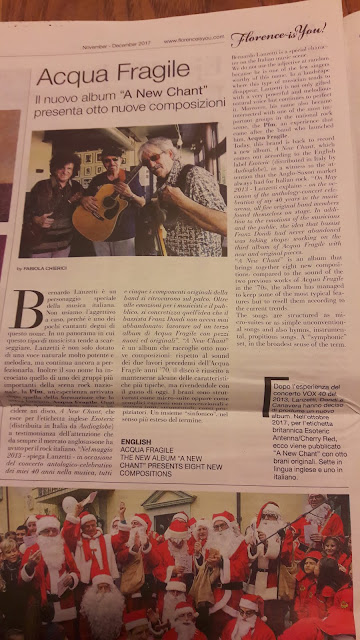 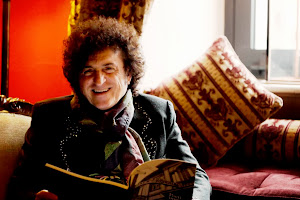